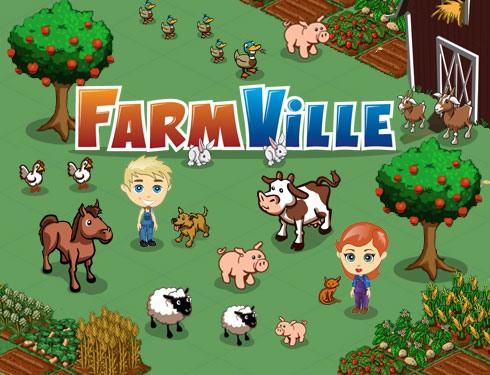 The beef is primarily about Facebook forcing game developers to use Facebook Credits for in-game purchases, says TechCrunch's anonymous sources. Facebook takes a 30 percent cut of all Credits transactions, and Zynga makes a lot of money by selling items that speed people's progress through the game. You can see why there's tension.

Clickthrough to PC Magazine to read the whole article.

It’s Black Friday week on WonderHowTo! Don’t miss out on all of the big sales in the Gadget Hacks and Null Byte shops. And if you’ve been wanting to take some classes without going into debt, check out our best deals on online courses for a variety of skill sets. Don’t miss out on these huge discounts: