Did you know it only took five weeks to make FarmVille?  That it currently has over 80,000,000 users?  That FarmVille farmers outnumber real farmers in the United States by a ration of 80 to 1?

And that's just the tip of the iceberg.  There's plenty of other odd and shocking facts surrounding Zynga's FarmVille on Facebook.  Were you aware of any of these?  I wasn't, until I did a little research. 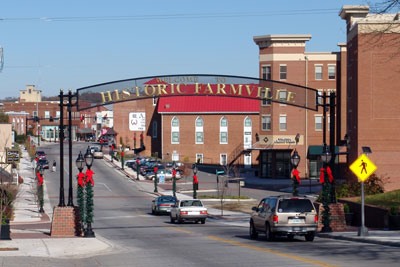 That's actually pretty interesting. I'm not a fan of farmville myself, but this read was fun